Curfew? Do not worry - take it cool - you will not die from starvation. 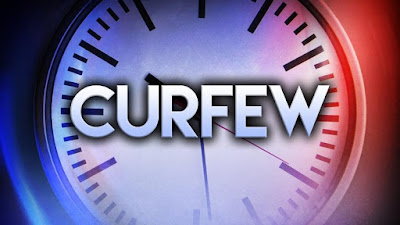 Do not get panic if you suddenly get 30 days curfew to exterminate corona.

It takes much more than 30 days to die from starvation.

This is what we learned in swedish military:

When jews were liberated from kz-camps a large number of survivors had lived only from water for twelve or thirteen months.

The world record - from Guinnes Book Of Records - was a 370 kg man in Munich, Germany that lived only from water exactly ten years.

After ten years his body weight was 70 kg.

The doctors were deeply concerned all the time - and regularily took blood tests - because he did not even eat vitamine pills, but - amazing enough - his blood had no lack of vitamines whatsoever.

His enormous fat layer appearantly contained all he needed.

The human body has spare supply for a year of everything except protein, vitamin C and kalories.

Iron and vitamin D - no worry - the body has spare supply for three years.

If you starve - after a month your body has to break down muscle protein to support brain and vital organs.

After three months you run out of vitamin c, but symptoms comes after six or eight months.

A lot of people have been hunger-striking for six or nine months without damaging their bodies. 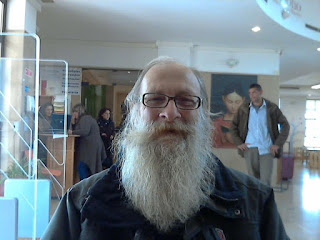